Econet Wireless has recently announced that all ±40 million of their subscribers in Africa will benefit from Shine’s ad blocking service— starting with those in Zimbabwe.

This deal represents Shine’s first deployment on the continent, following partnerships they’ve struck with the likes of the Caribbean mobile operator, Digicel, and Three Group in the UK and Italy.

There’s no doubt about it, life is about to get a little tougher for online media platforms that rely on ad revenue to survive, as well as for web marketers that peddle online real estate. However, Econet’s subscribers are likely to relish the prospect of enjoying quicker loading times, and cleaner web pages free from unsolicited advertisements.

In this week’s African Tech Round-up, Andile Masuku chatted with Scott Lyons of the Ford Motor Company. Scott leads Ford’s SYNC AppLink European Business and the Partner Development Initiative within the Ford Connected Vehicle and Services Organisation. Their conversation touched on Ford’s plans to produce a fully autonomous vehicle by 2021, as per the company's announcement to that effect made last week.

Scott shared what he makes of the disruptive influence of tech firms like Google and Uber on the traditional car manufacturing business, and Andile got him to explain the strategic thinking that went into choosing Morocco as the place to sponsor Ford’s latest Mobility Challenge aimed at promoting innovation in the country’s ride sharing scene. 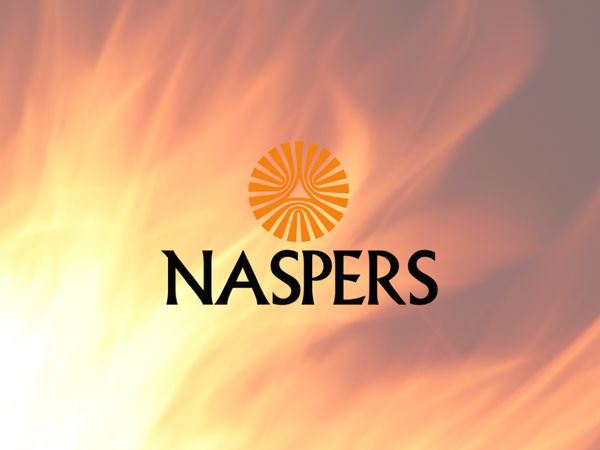 Subscribe on iTunes | Subscribe on Spotify Safaricom and Craft Silicon both took an “L” this past week. As it turns out, they neglected to trademark the Little Cabs brand name