So, unless you’ve been living under a rock, you’ll have noticed that a 'brick' several hundred million dollars heavy has descended on the continent in an unprecedented period of time, most of it venture capital earmarked for fintech startups in Nigeria.

On this episode, Indian tech founder Arunjay Katakam joins Andile Masuku and Osarumen Osamuyi to extend our conversation about the implications of all the hype surrounding Africa's fintech scene and what the broader implications might be for the continent's tech ecosystem at large.

We’re still vibing off of our last show, dubbed African Fintech Signal Check 2019: Nigeria's Killing It! (Part 1). That show, which guest featured Wiza Jalakasi, unpacked some of the most pertinent happenings in Africa’s emerging fintech landscape and in the legacy financial services arena over the last couple of months or so. If you haven't listened to that show (Episode 134), do that before you dig into this one.

Arunjay Katakam is a former EY consultant who has co-founded three startups, exiting two— one of which eventually sold to Twitter. Today Arunjay is co-founder and CEO of a London-based cross-border remittance startup called Yooz and advises founders at DFS Lab. His extensive tech entrepreneurship experience spans work in developing markets in Asia and Africa, as well as developed markets in the Global North.

Click here to by-pass the pleasantries and skip straight to the main discussion.

Topics discussed in this episode include:

3) Might the recent $20 million investment close by "credit-as-a-service" startup Migo (formerly Mines.io)— mostly designated for taking on the Brazilian market,  spark a new trend towards African/Africa-focussed startups taking on key markets outside the continent? [31:54]

4) In what ways might the dynamics of engineering fintech startup success in India be comparable with the same in African key markets? [35:53]

5) Does "a rising tide raise all boats", or will large fintech startups like OPay and PalmPay stifle innovation by smaller players? [51:42]

6) How might African mobile network operators (MNOs) respond to the prospect of wholesale disruption as "OTT (Over-the-top) Application 2.0" takes hold, and what learnings might they draw from the Chinese and Indian ecosystem experiences to inform their strategies? [57:54]

Bonus Topics: Can successful startups be built without having to tell lies, even apparently "harmless" ones? + Is RxAll Africa's very own Theranos in the making? [9:13]

Resources referenced in this show:

REPORT: State of the Industry Report on Mobile Money 2018  by GSMA

ARTICLE: Decoding Unified Payments Interface system: A step towards cutting cash in the economy by Shaji Vikraman for The Indian Express

TWEET: Can successful startups be built without having to tell lies, even "harmless" ones? by African Tech Roundup 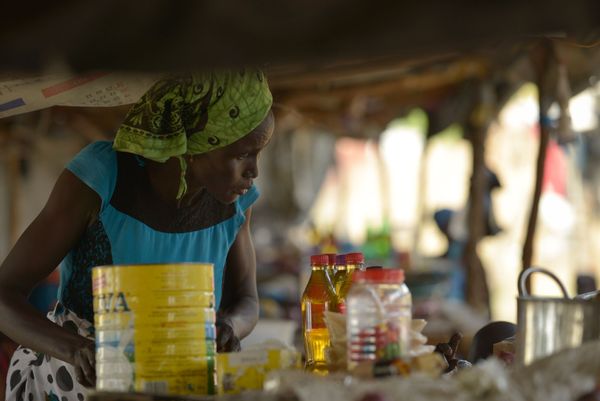 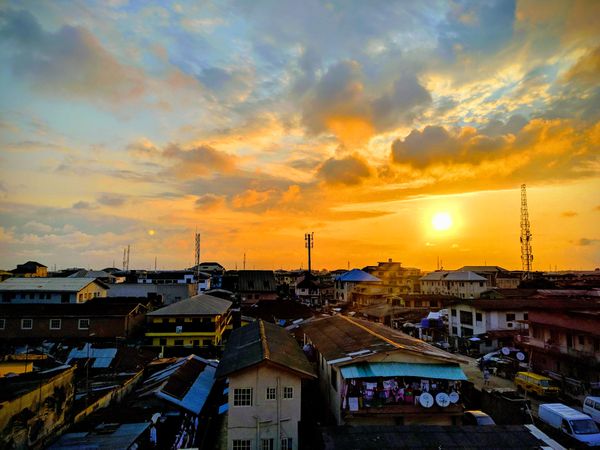 Malawian mobile tech entrepreneur Wiza Jalakasi joins Andile Masuku and Osarumen Osamuyi to discuss the implications of the unprecedented venture capital investment that has flowed into Africa's fintech scene in the last quarter of 2019.