For many recently married couples, the diamond engagement ring is one of their biggest assets — albeit an emotional asset, symbolising love and lifelong commitment. In financial terms, it isn’t an asset at all, considering the fact that it loses at least 50% of its retail value the moment you leave the jewellery store.

And yet still we feel compelled to buy diamonds for our loved ones, and continue to fuel a global billion-dollar industry. One has to admire the ingenious marketing strategy drafted and executed by the N.W. Ayer ad agency in the early 1900s for their client, De Beers, which resulted in the world attaching value to a commodity that’s not nearly as rare (or as necessary) as we were led to believe.

In this week’s African Tech Round-up, Tefo Mohapi and Andile Masuku discuss the implications of low-cost smartphone penetration on the continent.

The increase in internet use via mobile devices has undoubtedly delivered certain advantages. But when you consider how issues like the prevalence of preventable diseases, hunger and limited access to basic education continue to be a daily reality faced by many Africans, the importance of whether or not you have a smartphone might be in question.

So, just how important and necessary is this so-called “mass exodus” from feature phones to smartphones, and could the Android brigade (led by Google and its mobile device manufacturing homies) be stimulating the demand for the smartphone the way De Beers did for diamonds near the turn of the century?

Also in this week's episode, all the week's biggest digital, tech and innovation news:

Subscribe on iTunes | Subscribe on Spotify Back in Episode 3 of the African Tech Round-up we asked the question: “What is a startup?” A lively discussion ensued— inspired by an 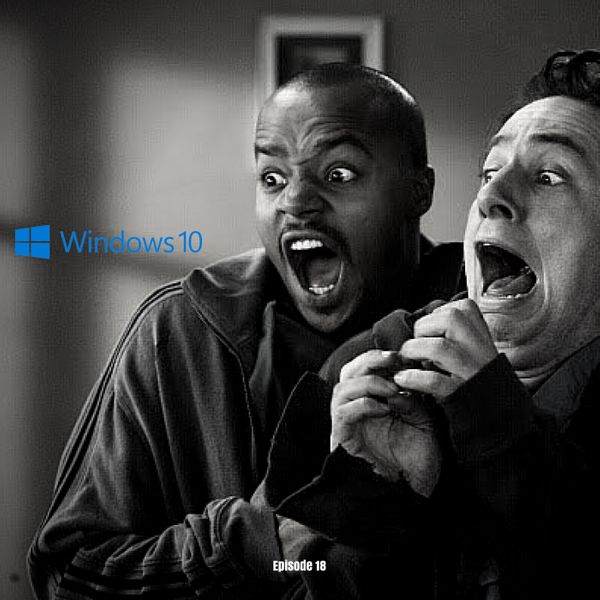 Subscribe on iTunes | Subscribe on Spotify Microsoft certainly got millions of people excited a while ago when they announced that their latest version of Windows would be free. However, Windows