This week’s African Tech Round-up is chock-full of important digital, tech and innovation news from across the African continent— not least, the unfortunate rumoured in-fighting and financial distress at Jason Njoku’s media startup, iROKO Partners, and the fact that the South African Police Service is contemplating the adoption of body cams to monitor its officers.

Also, we’re happy to have our content producer, Peter “The Enigma” Peele back from a hectic trip to Dubai where he attended GITEX Technology Week 2015. We managed to convince him to jump on the mic with us this week and share some highlights from his trip.

Meanwhile, Tefo Mohapi not only delivered a talk and facilitated a discussion at the the Thabo Mbeki Leadership Institute’s Leadership Conference this past week (the dude got to even have dinner with former South African President Thabo Mbeki himself), but also attended the Brand Africa 100 Awards. Be sure to catch his give us the low-low on all that in this week’s episode.

We also had some visitors!

Vije (Vijendranath) and Tawanda (Mahere) paid Tefo (Mohapi) a visit at the office. Great chat around #China-#Africa #Tech #Startup and Tech #Venture #Capitalists relations and how we both can have a mutual relationship. Tawanda runs a China based Tech Startup #Accelerator, #Beijing Tech #Hive, which trains and invests in early stage Tech & #Digital #Startups in Beijing and surrounding areas. ‪#‎VC‬ ‪#‎LeanStartup‬ ‪#‎Innovation‬

Great to have Russell Southwood visit us today. Talking #Startups in #Africa and the barriers that #youth face starting up their #tech & #digital #businesses. Russell is the CEO of Balancing Act Africa.

And finally, Andile Masuku's back from a week-long leave of absence due to eye surgery he had done on his left eye.

All said, it's been a super-busy week for the team at the African Tech Round-up. 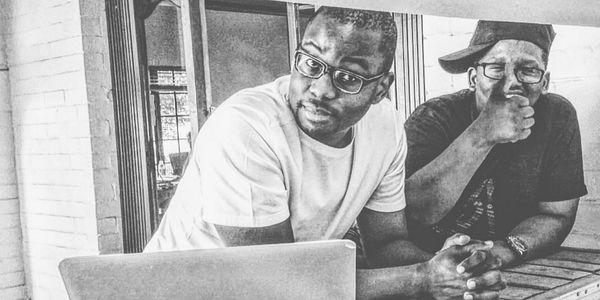 Subscribe on iTunes | Subscribe on Spotify It’s been a truly awful week for the MTN Group— what with a $5.2 billion fine imposed on MTN Nigeria (the group’ 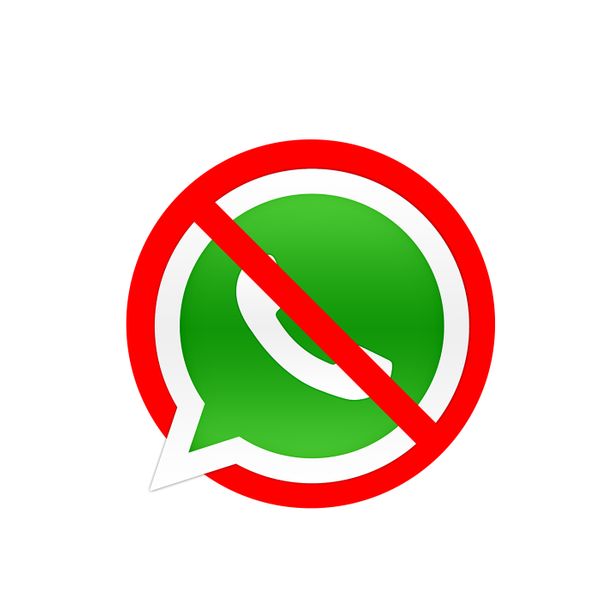