This is the second of a two-part insight-filled conversation Andile Masuku had with one of Zimbabwe’s most well-known and well-respected business people, the economist turned banker, entrepreneur and investor, Dr Nigel Chanakira. Click here, to listen to Part 1.

In this installment, Dr Chanakira shares entrepreneurial wisdom around commercialising market-relevant tech and innovation and explains why he remains pragmatically bullish about Zimbabwe’s investment prospects.

Dr Chanakira is probably most famous for founding Kingdom Financial Holdings Limited in 1997, and for orchestrating that company’s much-publicized merger and demerger with the Meikles Africa group before eventually selling out to the Mauritius-based AfrAsia Holdings in 2013. Prior to founding Kingdom Financial Holdings, he spent long stints working for the Reserve Bank of Zimbabwe and Bard Discount House. Over the years, he has sat on the boards of numerous leading companies and institutions, including Econet Wireless Holdings, Success Motivation Institute (Africa), the Christian Community Trust and Kingdom Meikles Africa. 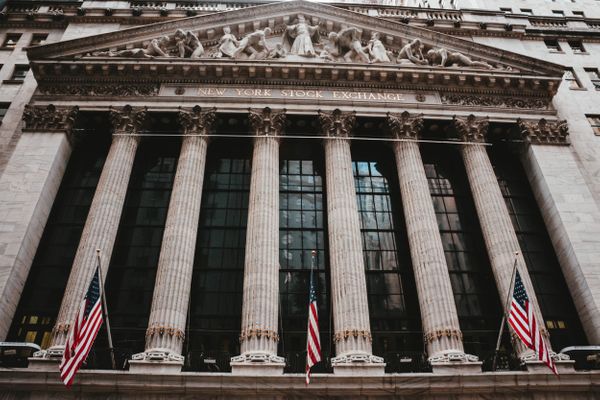