In the third and final episode of this music industry-themed UNAJUA series featuring Yaw Asamani, Yaw takes sets out the pros and pitfalls of music streaming and outlines the potential for smaller artists to enter the orbit of some of the world's biggest musical acts. Yaw reckons that the music industry is the cornerstone of the current global 'creator economy' boom—a trend he expects to expand even further.

PROMO: African Tech Roundup is partnering with Socialstack to launch a social token ($ATRU) on the Cello blockchain to drive community engagement. Listen in to today's episode to see how you could be one of the first few to receive some $ATRU social token.

ARTICLE: HERE'S HOW MUCH EACH MUSIC STREAMING PLATFORM PAYS PER STREAM by Phil Scilipa (EDM.com)

REPORT: The business model of a streaming platform by Elias Carroni and
Dimitri Paolini (IDEAS.repec)

ARTICLE: ‘Made in Africa’ music streaming services look to take on Spotify by Seth Onynago (How we made it in Africa)

ARTICLE: Is Africa's music streaming revolution on the horizon? by Daniel Pelz (DW)

JOIN THE REVOLUTION: Create a Celo Account via Socialstack

EARN $ATRU TOKEN: Click here to complete the form and earn your $ATRU.

SUPPORT US: Support our independent media-making efforts by becoming a Patreon. 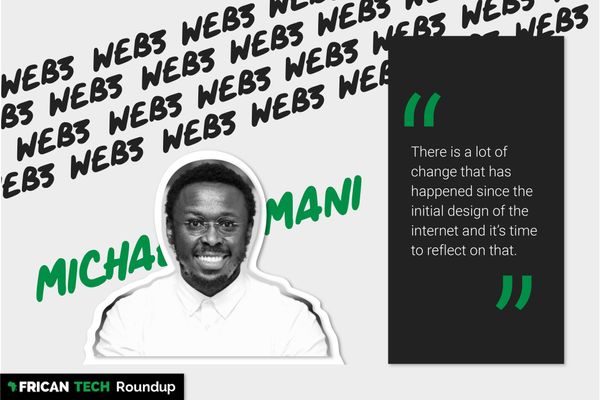 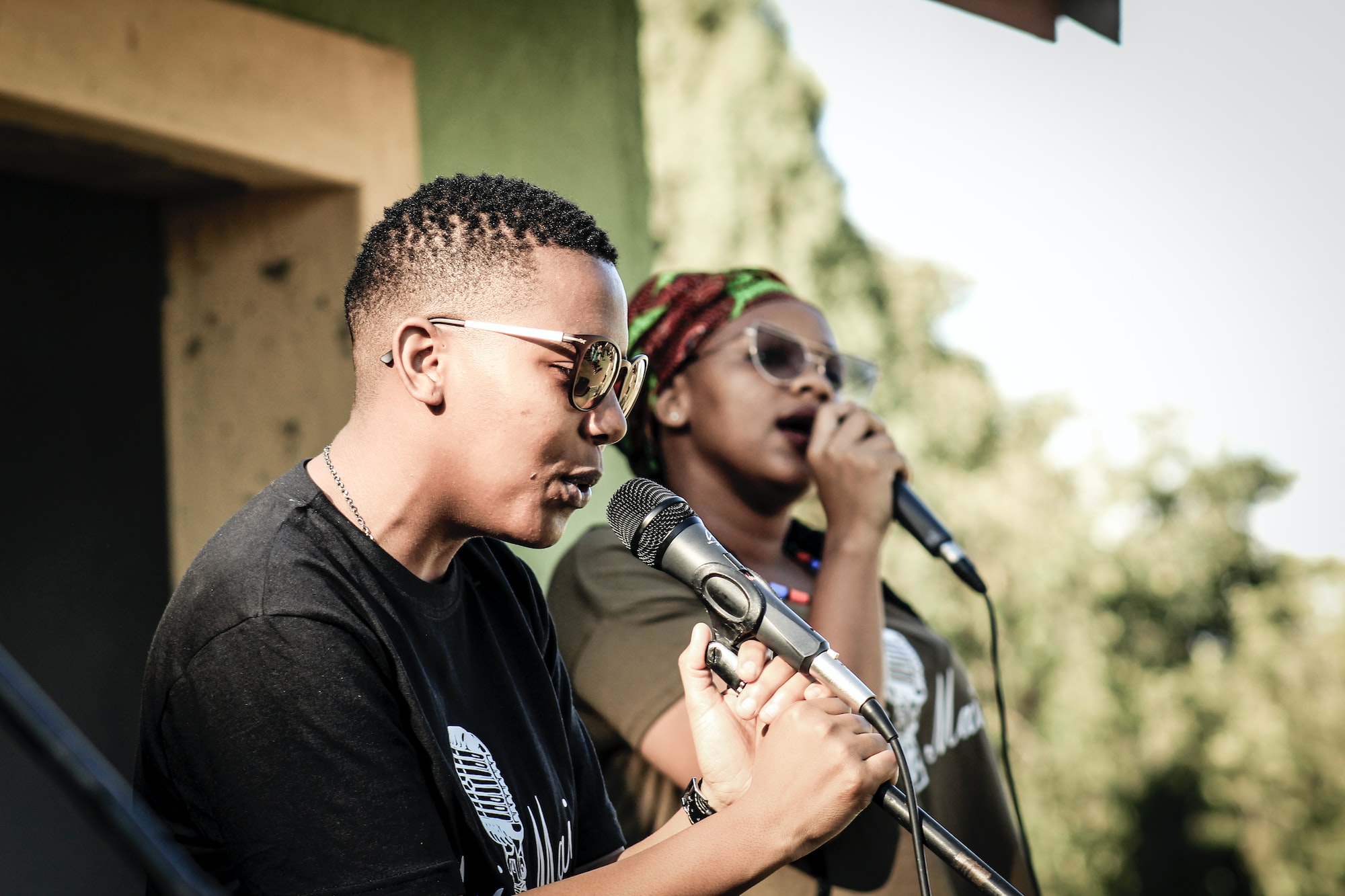 Yaw Asamani factors in on how African artists might go about leveraging global streaming platforms to make sustainable livelihoods.