Subscribe on iTunes | Subscribe on Spotify
Despite the considerable push-back Uber has experienced in certain African markets, the firm’s march towards utter and complete world domination continued last week as they launched in Tanzania’s capital city, Dar es Salaam.

Dar es Salaam is the 3rd African city Uber has taken to in as many weeks (following Luanda, Uganda and Accra, Ghana) and their 475th location worldwide. Since launching in Johannesburg in 2012, Uber has quietly gone about silencing many of the doubts that sceptics have had about the viability of their business model in African markets that typically show little regard to hype-driven startups that roll in from the West expecting an easy ride. (No pun intended.)

Basically, what might have appeared to some as being a casual African safari is gradually developing into a case study on lean, mean execution. Only time will tell if a home-grown platform like Little Cabs— the ride-hailing service Safaricom is set to launch, will be able to rain on Uber’s parade.

Be sure to listen into this week’s episode of the African Tech Round-up to hear Andile Masuku chat with Matthew Lee— a plumber turned corporate executive who now heads up African operations at the German open source software firm, Suse.

Matthew shares insights on how well Africa is keeping up with the rest of the world in terms of producing world-class software applications, and points out key growth areas that could benefit from the increased roll-out of OSS solutions.

Subscribe on iTunes | Subscribe on Spotify One of the more surprising things that came out of a recent conversation Andile Masuku had with BT’s Managing Director for Sub-Saharan Africa, 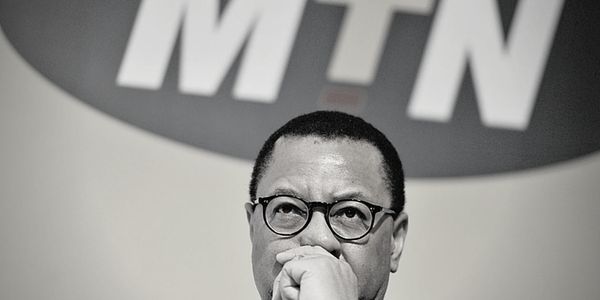 Subscribe on iTunes | Subscribe on Spotify On Friday, June 10th 2016 MTN’s stock price on the Johannesburg Stock Exchange jumped by 20%. This happened in the wake of the