Subscribe on iTunes | Subscribe on Spotify
One of the more surprising things that came out of a recent conversation Andile Masuku had with BT’s Managing Director for Sub-Saharan Africa, Oliver Fortuin is his answer when asked (somewhat unfairly) what disruptive trend could potentially render BT redundant in the next decade. His answer? The trend towards consolidated media ownership. Listen in to this week’s African Tech Round-up to hear Oliver unpack that answer.

Meanwhile, the French Urban television network Trace TV’s acquisition of Kenyan, pan-African VOD service Buni.tv made headlines last week. Buni.tv is believed to be one of the largest African VOD services offering home-grown content. Trace TV has revealed that this acquisition is part of their plans to gear up for the launch of a VOD platform called Trace Play later in 2016.

Now, it does seem that aside from keeping an eye out for competitors like iROKOtv, DSTV and Netflix, aspiring VOD service providers like Trace TV might do well to anticipate the moves being made by the likes of South Africa’s Telkom, Zimbabwe’s Econet Group and offshore players like BT— because by Oliver’s own admission, incumbents like BT don’t plan to quietly “stay in their lane” and watch the world pass them by. 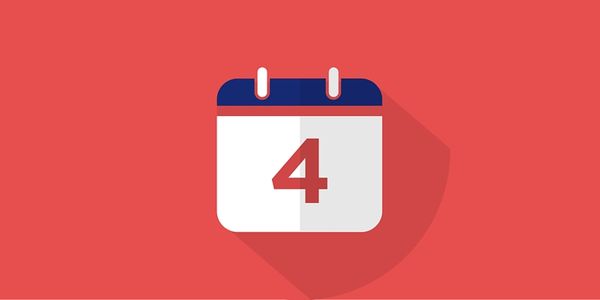 Subscribe on iTunes | Subscribe on Spotify It’s the 4th of July, and in honour of the fact that our biggest audience outside of Africa is based in the USA, 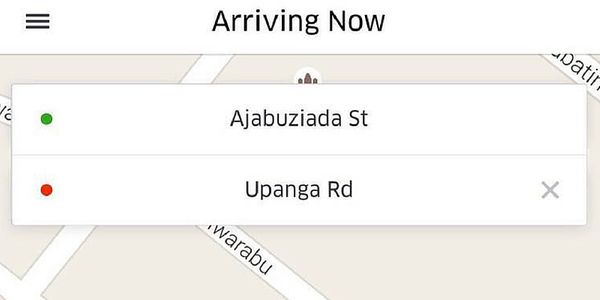 Subscribe on iTunes | Subscribe on Spotify Despite the considerable push-back Uber has experienced in certain African markets, the firm’s march towards utter and complete world domination continued last week