Subscribe on iTunes | Subscribe on Spotify
Honourable Najib Balala is Kenya’s Minister of Tourism and Wildlife. After previously serving in that cabinet position once before, from 2008 to 2012, and subsequently serving as Chairman of the United Nations World Tourism Organisation, Hon. Balala was re-appointed as Kenya's Tourism Minister in 2015.

Following the establishment of Kenya’s new Constitution in 2012, Hon. Balala was responsible for delivering the country’s reformed Tourism Bill and providing the sector with a policy designed to promote growth and sustainability through public-private cooperation.

Listen in for insights from a man credited with steering Kenya’s tourism sector to recovery following the country’s tragic post-election violence in 2008, and for being the chief architect of what is widely considered one of the continent’s most progressive tourism policy and legal frameworks.

Editorial Disclaimer: Airbnb is the presenting sponsor of this podcast, which is part of African Tech Roundup's miniseries focused on inclusive travel and tourism— recorded at the Africa Travel Summit 2018. African Tech Roundup retains full editorial control over all published content. Opinions expressed by the host, Andile Masuku, and his guest, do not necessarily reflect the opinions of the presenting sponsor, Airbnb. 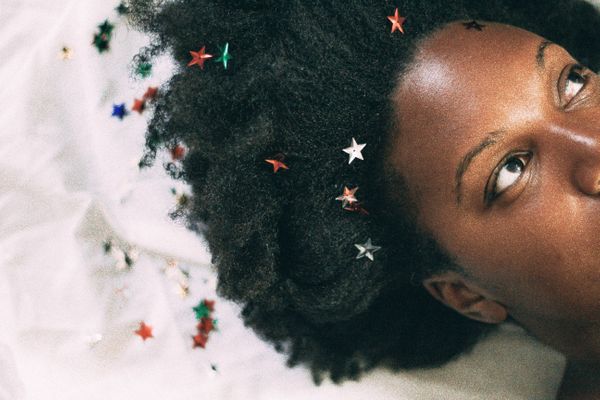 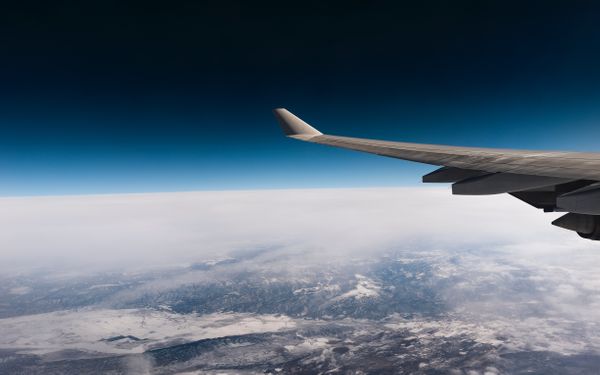 Subscribe on iTunes | Subscribe on Spotify Stephan Ekbergh is the Founder and CEO of Travelstart. He is a Swedish entrepreneur who is probably best known for growing Travelstart from a