In this opening episode of an UNAJUA Series focused on demystifying the ‘Web3’ trend and unpacking how it is unfolding within an African context, Michael Kimani offers ‘minimum viable responses’ to pertinent crowdsourced questions.

On this podcast, Michael tackles the question, What is Web3? by answering two related sub-questions:

How has the internet experience of the everyday African evolved since they began to adopt its use in earnest in the 2010s?

How might we frame the potential impact of the Web3 trend on the continent’s digital transformation journey?

TWITTER THREAD: In 1998, frustrated by Western ignorance about Africa, Mo Ibrahim decided to take advantage of the continent’s enormous telecom opportunity himself by @pesa_africa (Michael Kimani) 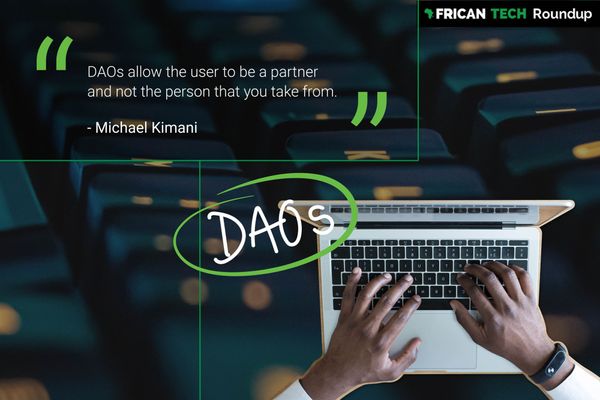 At its heart, the Decentralised Autonomous Organisation (DAO) is a very African concept being embraced by blockchain tech innovators in an unprecedented era of digital accountability and hyper-transparency. Michael Kimani explains. 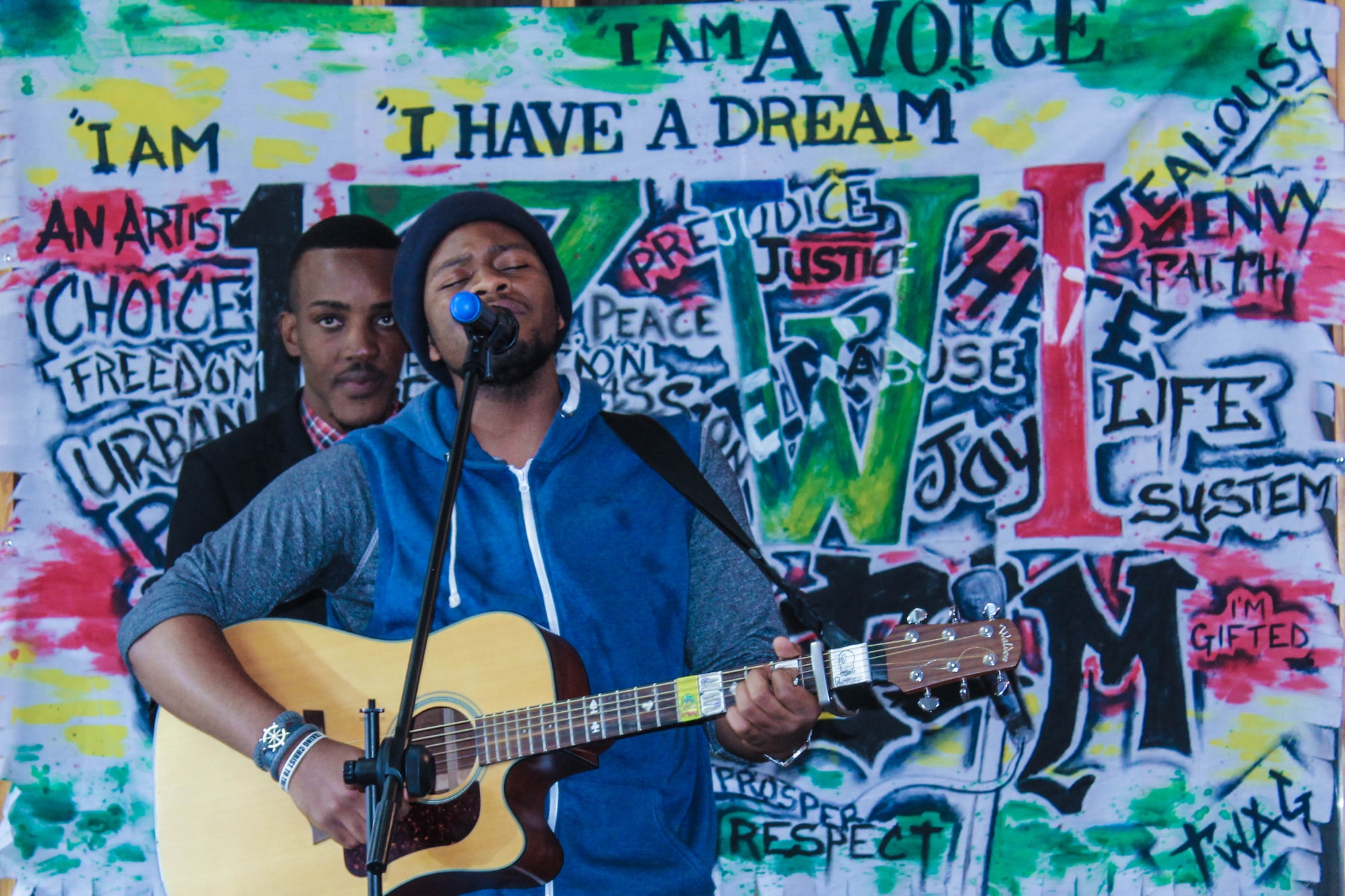