In what is arguably the largest cybercrime scandal affecting cars to date, Volkswagen has admitted to installing software in some of their diesel-powered cars to give out false emission data results during tests.

This scandal affects their other brands like Audi, Skoda and SEAT and has seen the South African government, through the departments of Environmental Affairs and Transport as well as the National Regulator for Compulsory Specifications, state that they are investigating Volkswagen South Africa after the parent company admitted to deceiving USA regulators with the software.

Apart from this raising concerns around the environment and carbon emissions from cars, we also wonder what this large scale software fraud by Volkswagen means for the future of cars given the move to electric vehicles. As you might be aware, electric vehicles are more reliant on software than cars that have an engine and more so driverless cars.

Do we have to worry about cars getting hacked?

Can we trust electric vehicle manufacturers too with their specifications since they'll mostly be software based?

We also have a special guest on this week's African Tech Round-up, Vije Vijendranath. An engineer, startup founder and a co-founder of two children.

Vije, joins Tefo Mohapi, and gives us his thoughts on the Volkswagen cybercrime scandal as well as on the week's big stories.

Be sure to catch all the week's biggest digital, tech and innovation news from across Africa in this week's episode too.

Where is Andile Masuku though?

Andile has a message for you

Andile won't be on the latest episode tomorrow :-( 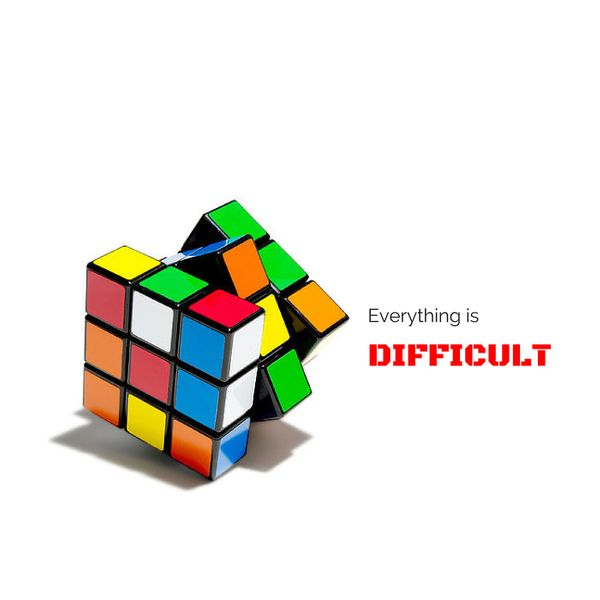 Subscribe on iTunes | Subscribe on Spotify Tefo Mohapi was invited to speak at Tech4Africa 2015 last week. He shared on the important work that he and his team at iAfrikan 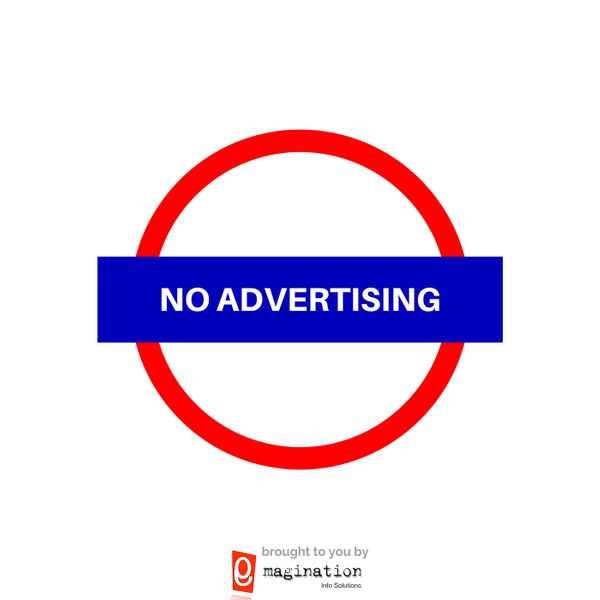 Subscribe on iTunes | Subscribe on Spotify As avid consumers of new media, it’s hard not to love the ad blocking features Apple has worked into iOS9, and the clever