Subscribe on iTunes | Subscribe on Spotify
This podcast is the first instalment of a three-part miniseries produced by African Tech Roundup to spark a broader debate about the nature and value of African digital assets within the context of the world’s emerging digital economy.

Also featured in this episode is Saidah Nash Carter, the African-American intrapraneur who serves as Head of Innovation at Thomson Reuters Africa. While at Reuters NewMedia, early on in her career, Saidah helped to build and launch some of the first online news services for early internet sensations like Yahoo! and AOL. Today, however, she heads up one of the seven innovation labs Thomson now runs globally (now branded Refinitiv Labs)— the only one so far based in an emerging market. Some notable successes in her current role include overseeing Thomson Reuters’ Africa Startup Challenge and getting her team’s agrotech financial inclusion initiative, dubbed Bankable Farmer, off the ground.

Listen in to gain a better appreciation of the historical approaches to dealing with intellectual property, in particular, as Africa undertakes to construct legal frameworks and set standards for the use of digital assets— that is, to figure out how to go about administering their creation, registering their ownership, determining their value, and regulating their exchange.

Editorial Disclaimer: Raise is the presenting sponsor of this podcast, which is part of an African Tech Roundup miniseries focused on digital assets. Raise is a founding member of the African Digital Asset Framework. African Tech Roundup retains full editorial control over all published content. Opinions expressed by the host, Andile Masuku, and his guests, do not necessarily reflect the opinions of the presenting sponsor, Raise. 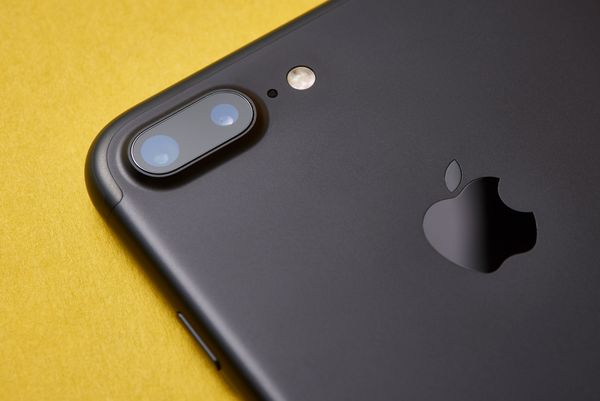 Nendo Founder and CEO Mark Kaigwa explains why the music streaming service Boomplay is thriving in Africa and how Transsion's African digital domination strategy seems to be coming together nicely.