The past month has been… well, interesting. I've spent a great deal of time observing private sector relationships with governments and regulatory bodies.

Recently, Cameroonian investor and entrepreneur Rebecca Enonchong was arrested on the verbal instructions of a regional attorney general. (Happily, she has since been released.) But while that situation had more to do with an ongoing family case involving Enonchong's brother than anything tech-related, it did lead me to ponder the fraught relationship between many African governments and their citizens and the private business sector.

For the tech entrepreneur, one moment, things are ticking along nicely as you go about raising capital, developing execution strategies and rolling our action plans. Until suddenly, one day, the federal government (or a government-controlled agency) decides it's time to mess with your industry. Case in point: earlier this year, a government edict (paywall) decimated the motorcycle ride-hailing sector in Lagos, Nigeria, forcing mobility players like OPay, Gokada, and Max to either pivot or look to expand to other states. Then, we've recently seen policies published by the Central Bank of Nigeria (CBN) throw a budding cryptocurrency ecosystem into disarray. In the process, the CBN nearly crippled numerous platforms attempting to upend money transfer norms and democratise access to foreign currency investments. Staying with Nigeria, we learned that a grudge-bearing Minister of Information could enact a law banning Twitter and impede social commerce.

These happenings have led me to acknowledge the need for tech and innovation ecosystem players to engage meaningfully with lawmakers in various African markets. Full disclosure: I am helping to push for the ratification of the Nigerian Startup Bill (for which I am a volunteer). The bill is an active collaboration between Nigeria's tech ecosystem and the presidency, and the intent is to create policies and systems that enable the ecosystem's growth. Should the bill be passed, Nigeria certainly won't be the first to enact such legislation. Tunisia was the first African country to introduce a startup act, and Senegal has since followed suit. Kenya also has one in the works, as do countries like South Africa, Rwanda and Ethiopia.

Now, I'm sober enough to realise that the question of whether these legislative efforts will work as intended is another matter entirely. But I am also optimistic. It's encouraging to see the practical steps across Africa to address many of the unnecessarily tenuous market realities shaped by poor government policies. If the historical role played by the American government in the birthing of the Internet and its ongoing contribution to the global impact of Silicon Valley is anything to go by, African tech ecosystem participants would do well to commit to engaging with and harnessing the resources, power and influence to shape (or erode) futures wielded by African governments.

🗣️ UNAJUA Roundup: What do you know?

Our fifth UNAJUA series featuring Vivian Nwakah, co-founder & CEO of Medsaf, explores the state of play in Nigeria's healthcare sector. In the second episode, Vivian offers helpful insight into the dynamics of Nigeria's open drug markets and the counterintuitive ways that drug regulation can affect the supply-side logistics of local and international drug producers.

UNAJUA series six casts the spotlight on Africa's insurance industry. Insuretech founder Henry Mascot unpacks challenges (and opportunities)  in the sector founders like him are trying to solve. He also sheds light on the industry's potential socioeconomic impact.

Looking back, failing forward. It's easy to forget how impactful it was when Afrotream founder Tonjé Bakang published this post-mortem piece (in French) following the laying of his streaming service to rest. (Click here to read Tonjé's letter in English—translated by Audrey Lang.) You might also recall reading this Business Report op-ed by our own Andile Masuku, in which he celebrated Tonjé's decision to chronicle how and why his company failed.

The fact is, Tonjé's Medium blog did a lot to shift culture as far as normalising and embracing startup failure as a healthy and necessary part of ecosystem progress. He paved the way for founders like Yaw Asamani (one of the minds behind the ingenious and now-deceased DooWapp) to boldly share public reflections like these - loaded with valuable learnings - that help us all grapple with what it takes to build a thriving innovation scene.

Stablecoin instability? Looking to relocate, but government forex restrictions making it difficult to access the dollars you need to leave your country? Looking to shelter your investments from your country's inflationary economic situation, but regulatory rails keeping you from reallocating your assets at will? Some suggest that pain points like these provide the perfect use case for stablecoins in volatile African markets.

However, this Twitter thread outlines why there's a concern in some quarters that the US dollar (and, potentially, other foreign-denominated stablecoins) might accelerate dollarisation and destabilise African economies. This United Nations Development Programme report, entitled Digital currencies and CBDC impacts on least developed countries (LDCs), dives deep.

Do send any ideas, tips, and leads worth sharing along to david@africantechroundup.com. I'd love to hear from you.

That's all for now. Till next month, stay safe! 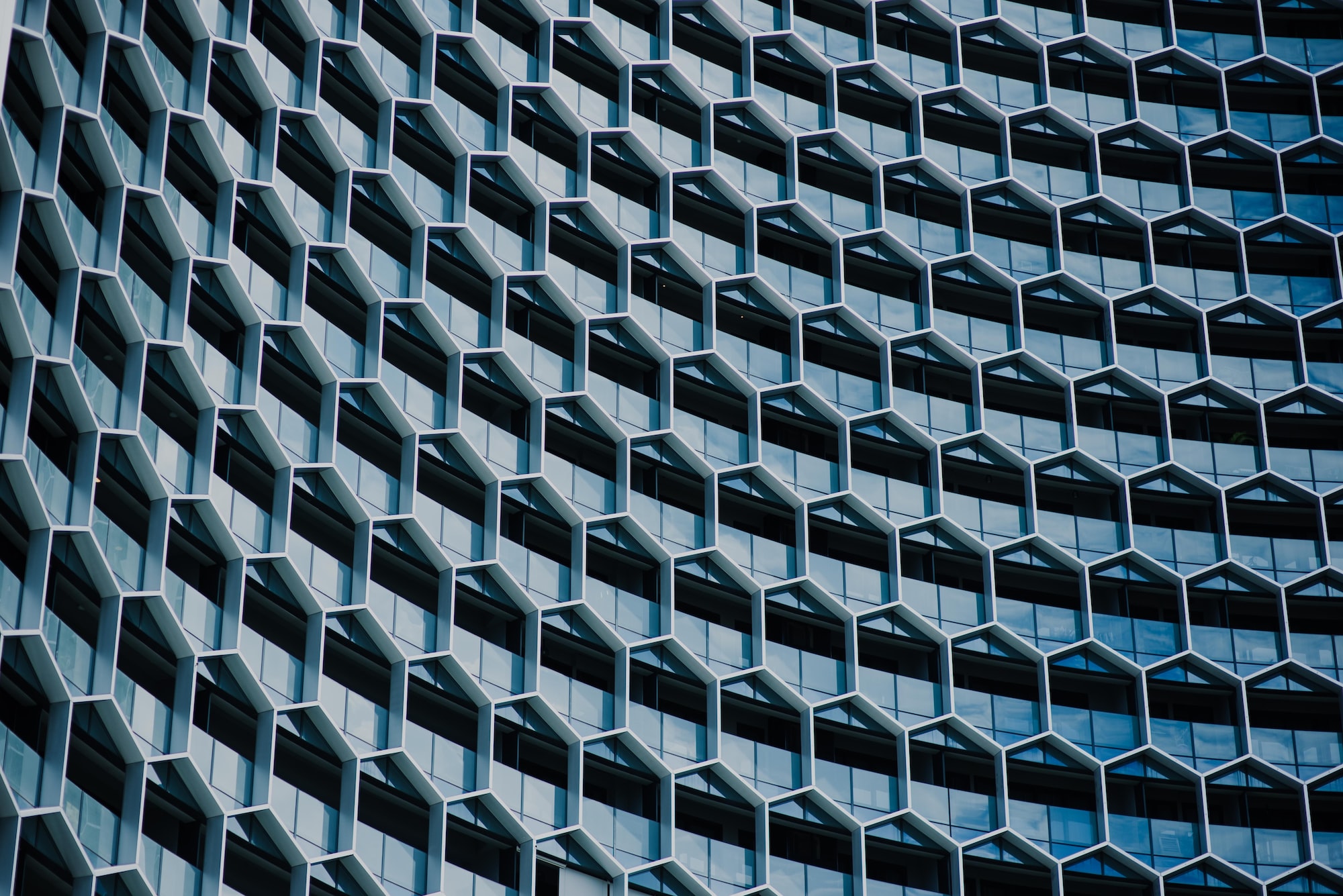 Blockchain-enabled fintech solutions are on the rise. Citi Group's Ronit Ghose factors in on how the trend towards a more inclusive, decentralised financial services landscape will impact the global financial system. 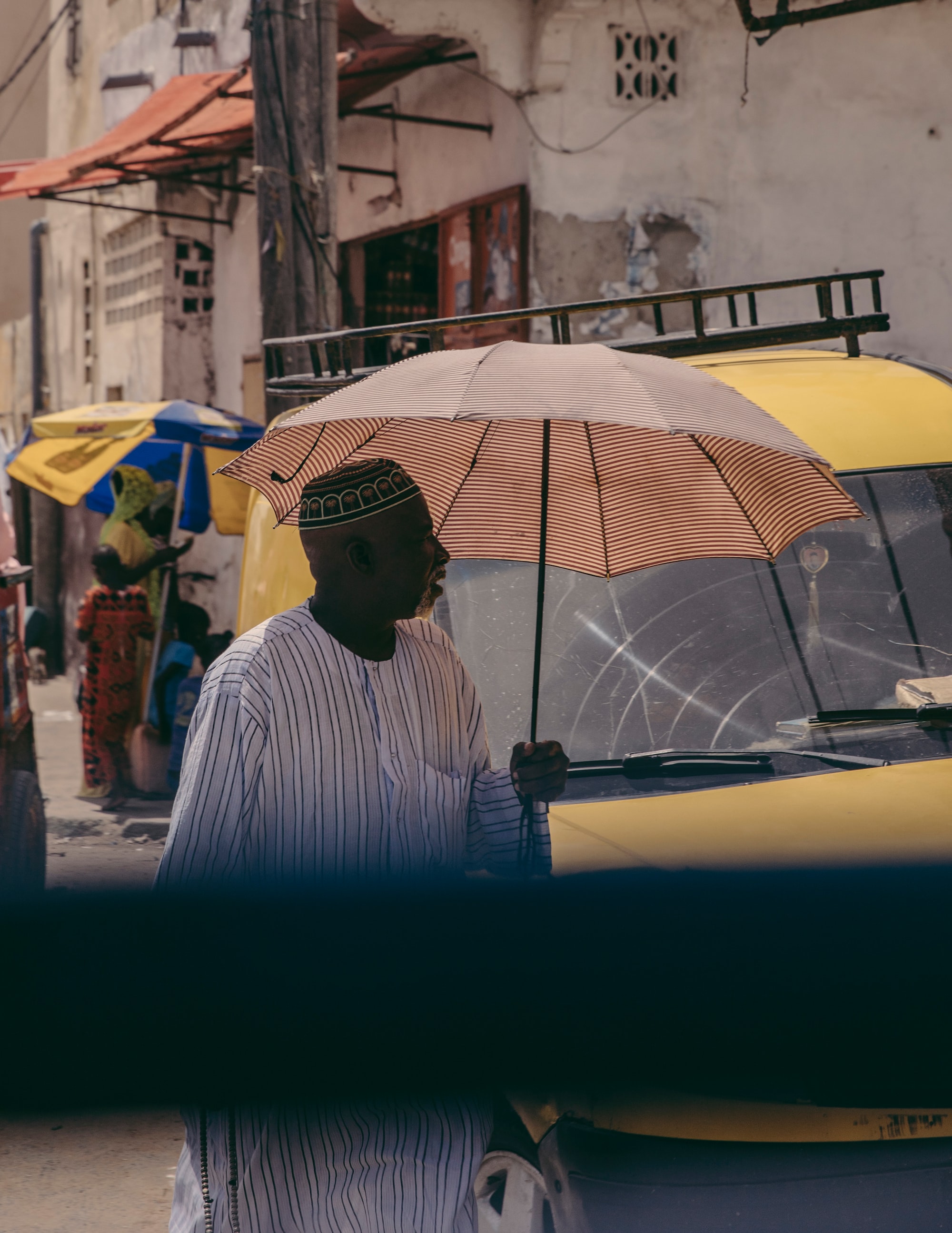 Emerging African insurtechs are figuring out whether to partner or disrupt incumbent insurance players—even as technology reshapes the business landscape. Henry Mascot gives his take.